A Dresden EBIS-A for NAOC (CAS) in Beijing, China. 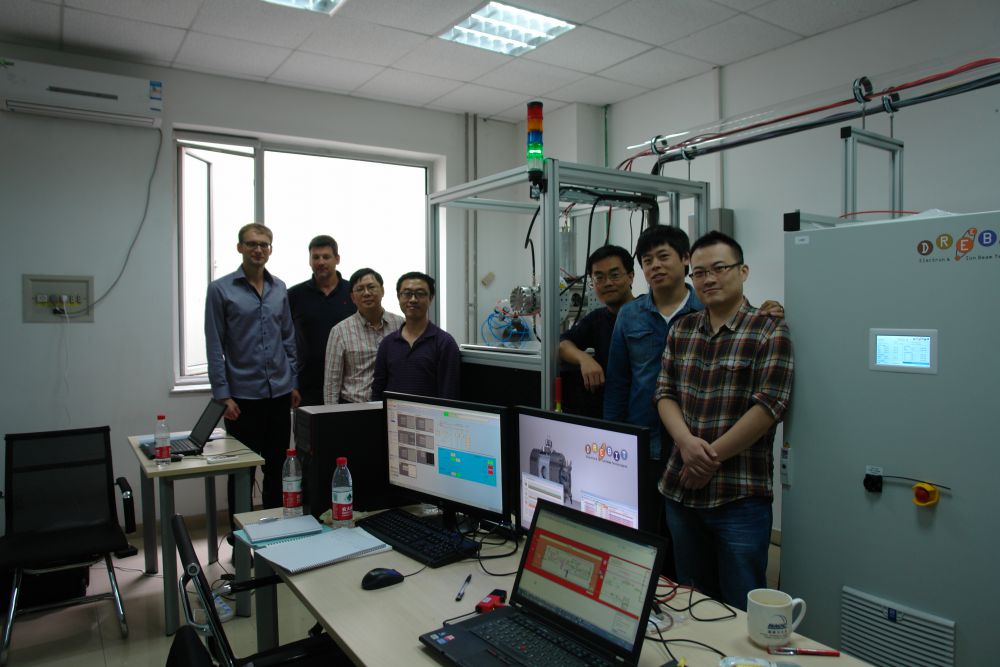 A Dresden EBIS-A has been installed and commissioned at the Headquarter of the National Astronomical  Observatories of the Chinese Academy of Science (NAOC) in Beijing. The facility will be used to measure electromagnetic radiation  at different wavelengths emitted from highly charged ions in order to unriddle cosmic rays which are detected in space missions. This can significantly contribute to a better understanding of the physics of cosmic processes taking place far beyond.

The DREEBIT EBIS facility consists of an computer controlled setup including the ion source and all components such as power supplies and vacuum equipment for autarkic and easy operation and monitoring of all source parameters.

The delivered DREEBIT facility serves as source of electromagnetic radiation of highly charged ions but can also be used for experiments of extracted highly charged ions which can be found in the cosmos. Hence this ion source is a suitable base for various interdisciplinary science at highest level and will contribute to new insights in the field of basic research but also in applied research.