The SPARC EBIT at GSI / FAIR is used as an offline injector for the low energy beamline section of the HITRAP project. In this way, the HITRAP beamline can be comissioned and experiments can be conducted independent from the beam of GSI / FAIR's accelerator complex where beam time is rare. 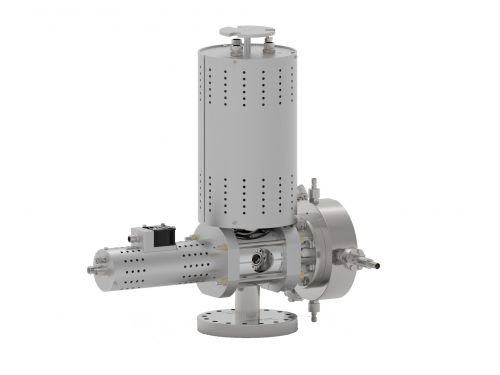 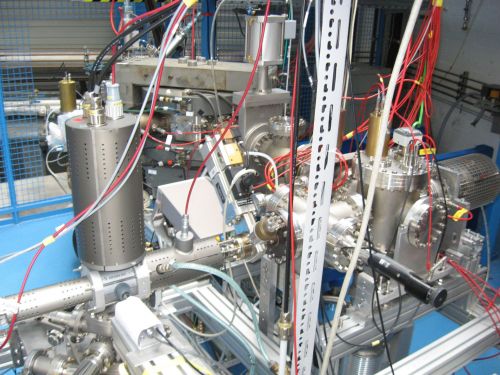 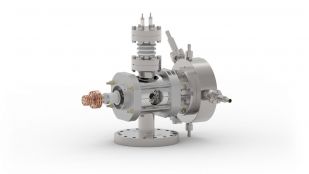 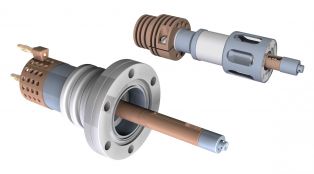